This establishment is no longer a pub. It became the Nostalgia Cocktail Bar.

Originally known as Strettles Bar (more a club than a pub), these premises opened as a pub in February 2006 and for almost eight years it was called the Bitter Suite. It briefly closed in January 2014 before re-opening later that month as the Ale Emporium.

In February 2018 it was re-named as Mad Hatters.

In December 2018 it was re-named (at least temporarily) the PR1 Bar.

In April 2019 it was re-named the Speakeasy. It closed in October 2019, and subsequently the new owners gave notice that it would no longer be a pub.

In December 2019 it became the Nostalgia Cocktail Bar. 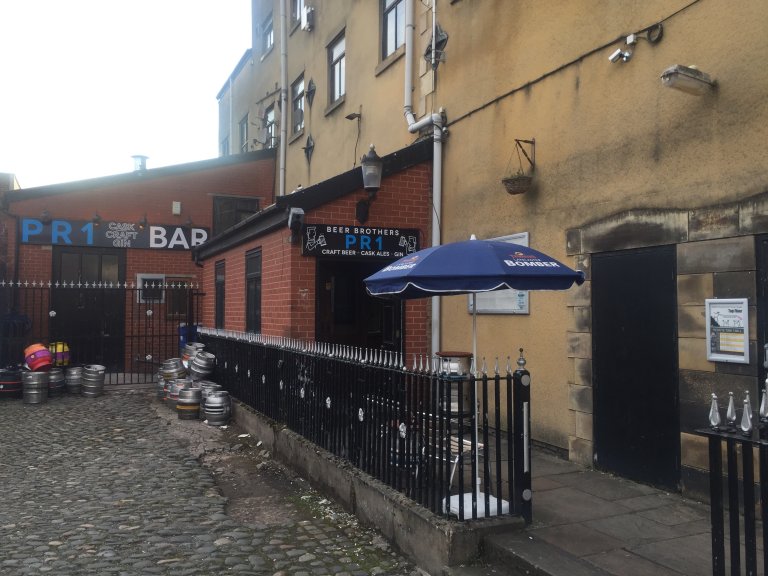 Previously as the Mad Hatters:- 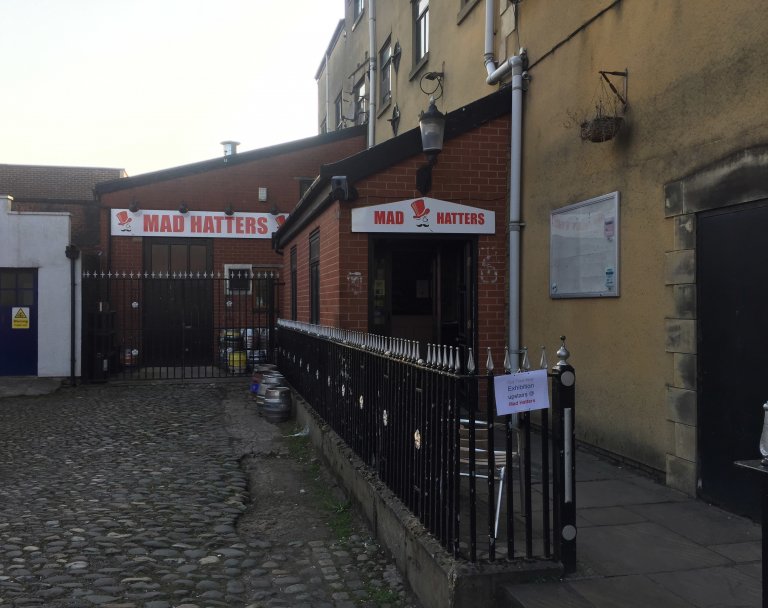 Previously as the Ale Emporium:- 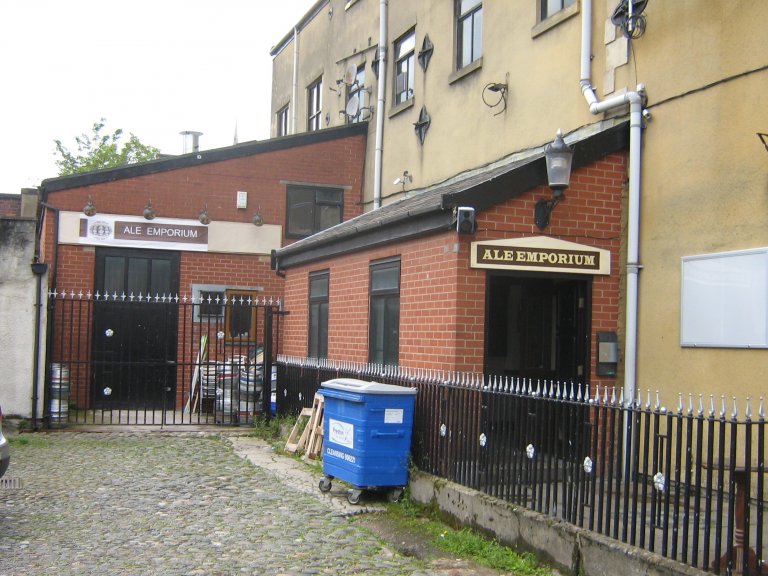 And before that as the Bitter Suite:- 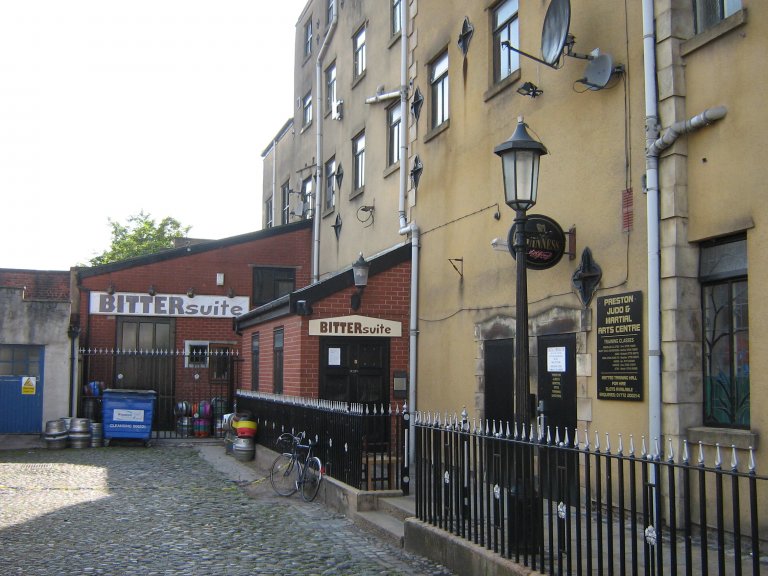