This was the Old Oak, which closed as a pub in February 2017.

The premises were re-opened in August 2017 as an Italian restaurant (San Lorenzo). Although now more food oriented, they have retained a separate bar for customers not eating.

About a year later the San Lorenzo closed, before re-opening in December 2018 as the Oak. 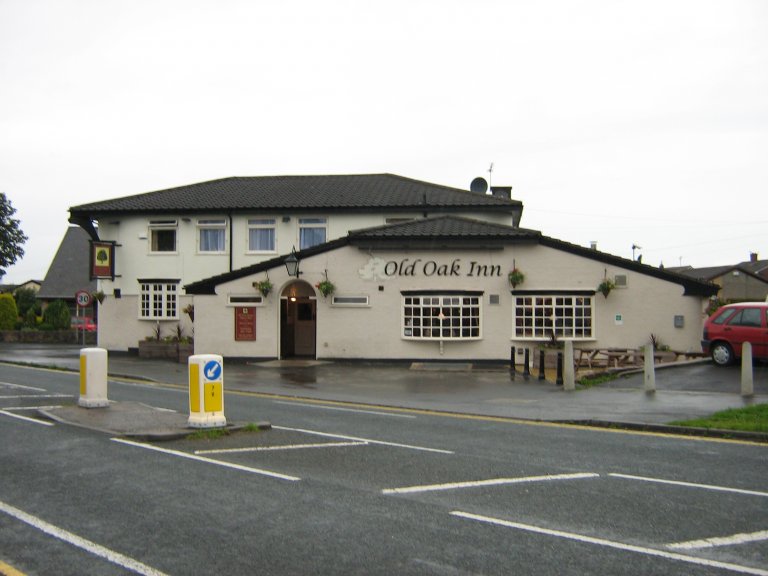 Ten years later and it's about to re-open as an Italian restaurant:- 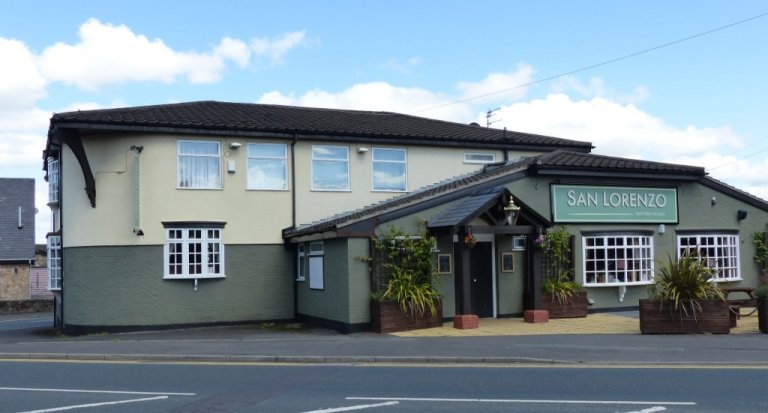