Described as a microbar and café, this establishment was opened on Wednesday October 5th 2016.

Originally called the D'Owd Inn, the following year it came under new ownership and in September 2017 was re-launched as the Toastie Tavern.

In March 2019 there was another name change with it becoming the Cuckoo's Nest.

In March 2020 it was closed as part of the Covid-19 lockdown. It did not re-open, and shortly after there was a change of use, with the premises becoming a beauty shop.

Below, in its D'Owd Inn days:- 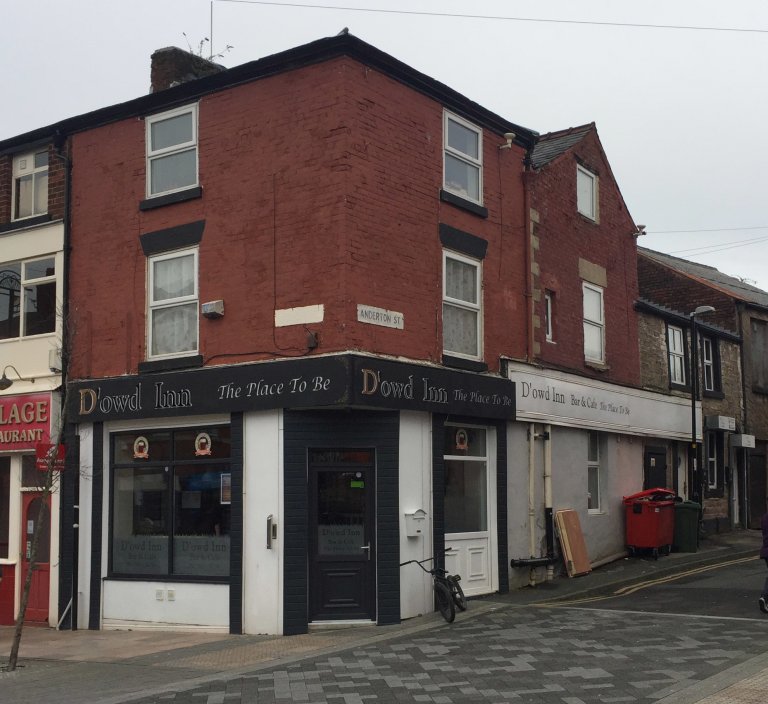