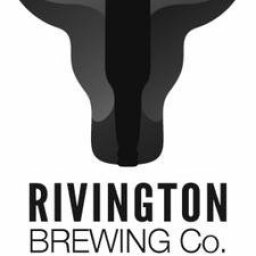 This brewery is located at Rivington, near Chorley.

Adrian Smith (e-mail: moc.liamg@namyttara) is the branch's Brewery Liaison Officer for this brewery. Please make contact if you have any questions or comments about the Rivington Brewery.

The company was first registered in December 2014, with commercial brewing commencing at the beginning of 2015.

The brewery was initially located at Cunliffe Farm in Anderton. However in 2019 it was re-located to Home Farm on Horrobin Lane in Rivington.

The micro-brewery initially operated from a dairy farm, and used a 1.5 barrel Palletbrew brewing plant. At this time the brewery was predominantly bottling its beers, with some limited keg and cask facility. Subsequently a 4.5 barrel plant has been installed, and now 80% of the beer production is cask beer. A small quantity of keg beer is still produced, with bottled beers created utilising their own bottling plant.

A number of local outlets are supplied direct from the brewery.

The beers produced include:-