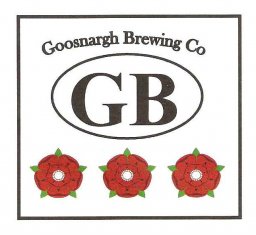 This brewery was located at the Horns, Goosnargh.

The brewery was housed in a tiny outbuilding in the pub grounds, and comprised a 5-barrel plant. Brewing began in April 2013, with most of the brewing equipment coming from the former Grindleton Brewery which had closed in 2010.

The pub and brewery business was sold in 2018, with the pub being closed and with the brewing equipment being sold on.

The brewer, Mark Woods, had also been the owner of the pub.

The beers regularly produced were:-

Special beers were also produced from time to time.

The beers were first sold at the Horns and were always on sale there. In addition, they were sold in local free houses and clubs.