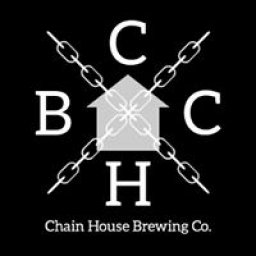 This brewery is located in New Longton.

Gordon Small (e-mail: ku.oc.oohay@llmsndrg) is the branch's Brewery Liaison Officer for this brewery. Please make contact if you have any questions or comments about the Chain House Brewing Company.

The company was founded in September 2017, and has a registered address in the Chain House Lane area of New Longton. The brewery made its first public appearance with a 5.1% beer called Oat So Pale at the New Longton Beer Festival in October 2017.

Outlets for their beers have included New Longton Sports & Social Club, the Moorbrook, Preston, and the Plug & Taps, Preston.